At the southern end of the Caribbean, only a bird flight form the South American continent, Tobago is a complete contrast to the sophistication of some of its neighbours.It is probably the most natural Caribbean island of them all. With the oldest rainforest reserve in the world, since 1764, the island forests are filled with the sound of birds and the colour and delicacy of orchids, heliconias and hibiscus. There are old cocoa plantations and citrus orchards with wonderful views of the sea on one side and rolling hills on the other.

The Atlantic Ocean and Caribbean Sea around the island have pristine coral reefs and over 400 Marine species including the reportedly 2nd largest Brain Coral in the world. The famous Buccoo Reef and Nylon Pool can be visited by Glass Bottom boat and is a definite must for all visitors.Tobago is the ideal destination for those wanting to unwind in the authentic Caribbean.

Columbus reached Trinidad and Tobago on his third voyage in 1498. Tobago was rediscovered by the English in 1508.The Spanish, Dutch, French and British all fought for it until it was ceded to the English in 1814.In 1962 both islands gained their independence becoming a Republic in 1976. 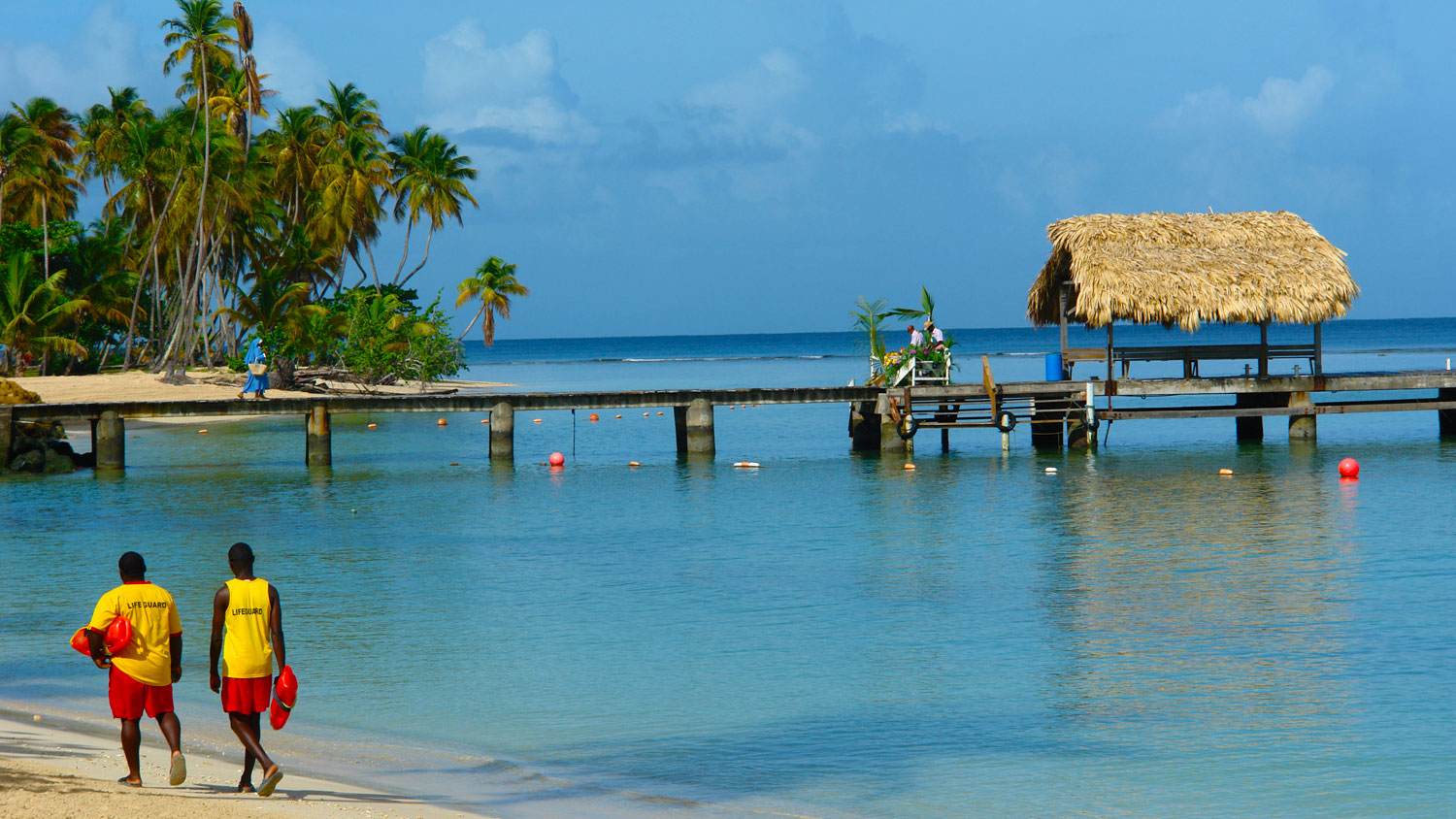 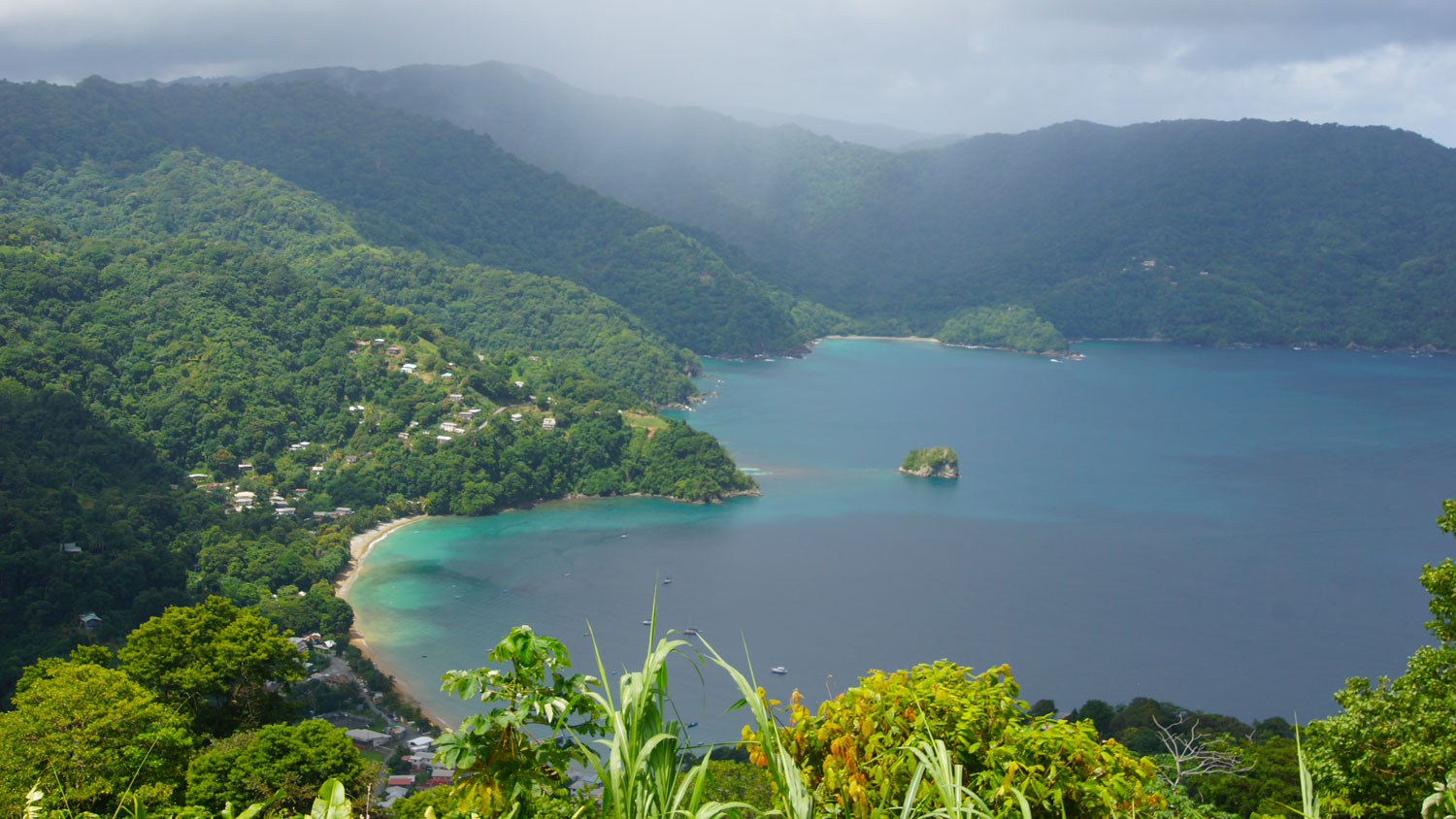 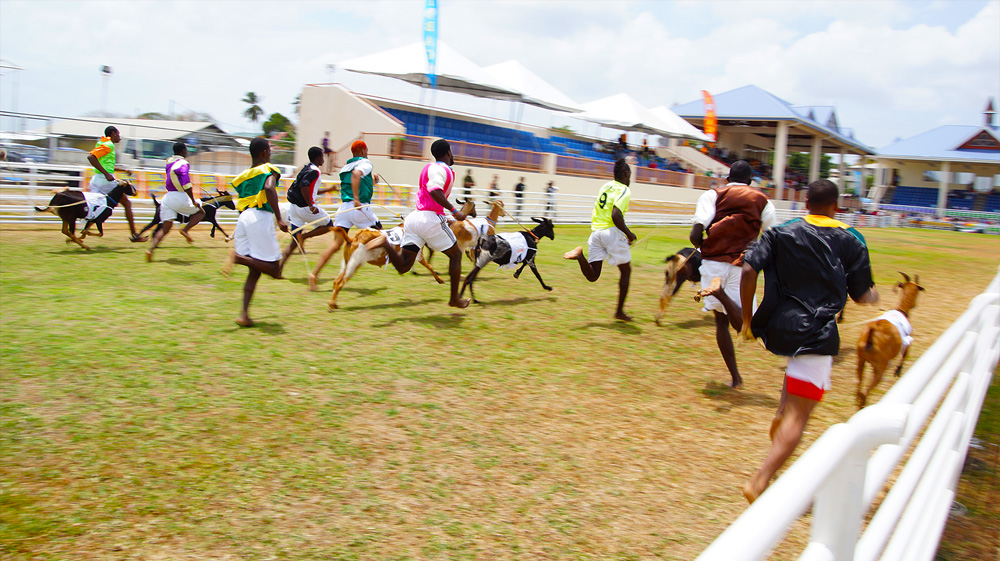 Tobago boasts many stunning beaches and has some of the best dive sites anywhere in the world. Enjoying the natural beauty of beaches like Englishman’s Bay one is transported back to the times of Robinson Crusoe. 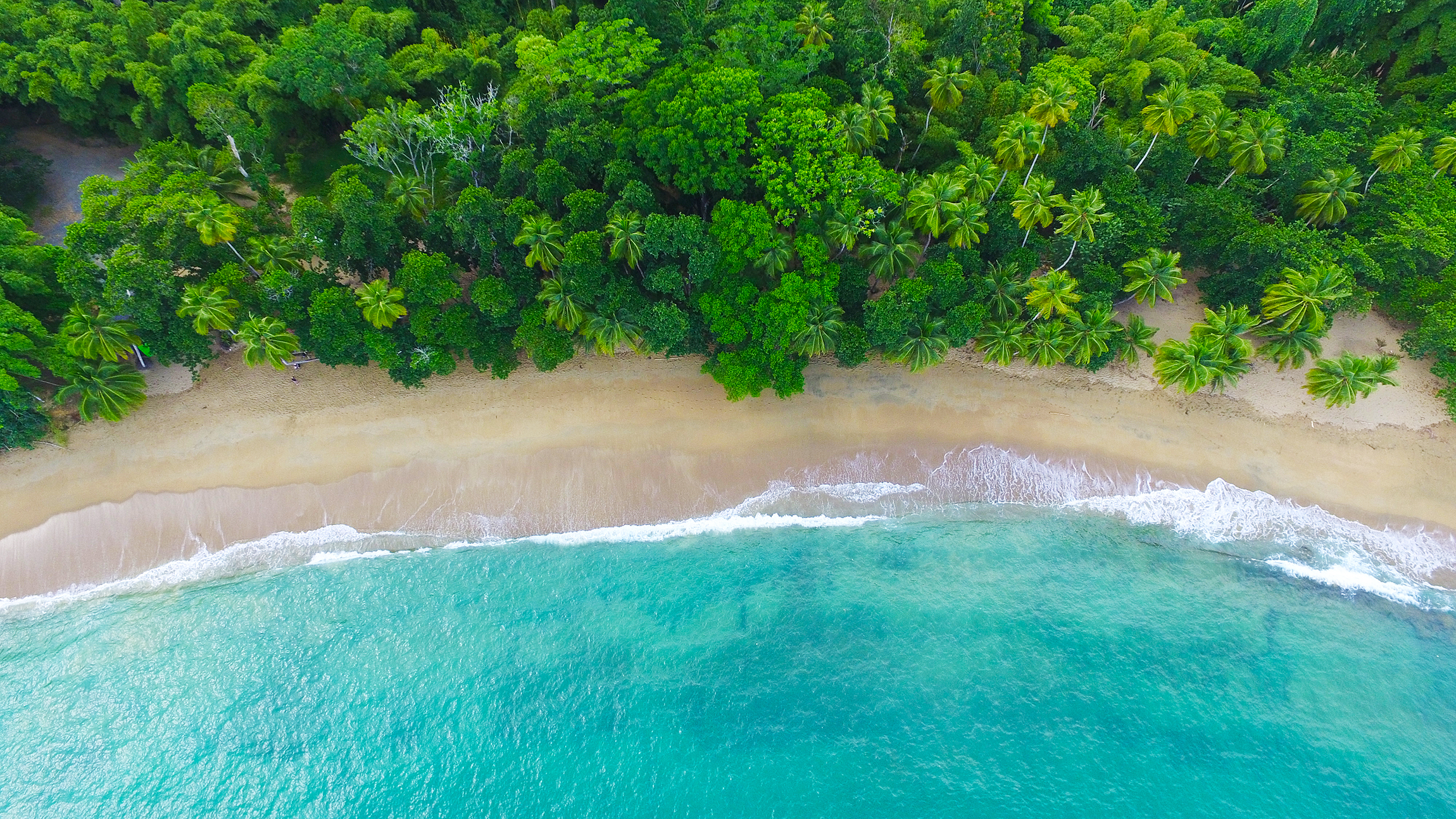 March to August every year is turtle watching season in Tobago. Leatherback turtles, the largest sea turtles in the world, have been coming to Tobago’s beaches for thousands of years.These gentle giants of the sea rise onto the beaches all around Tobago to nest and lay their eggs, thus giving the opportunity to observe the nearly extinct creatures from very close. 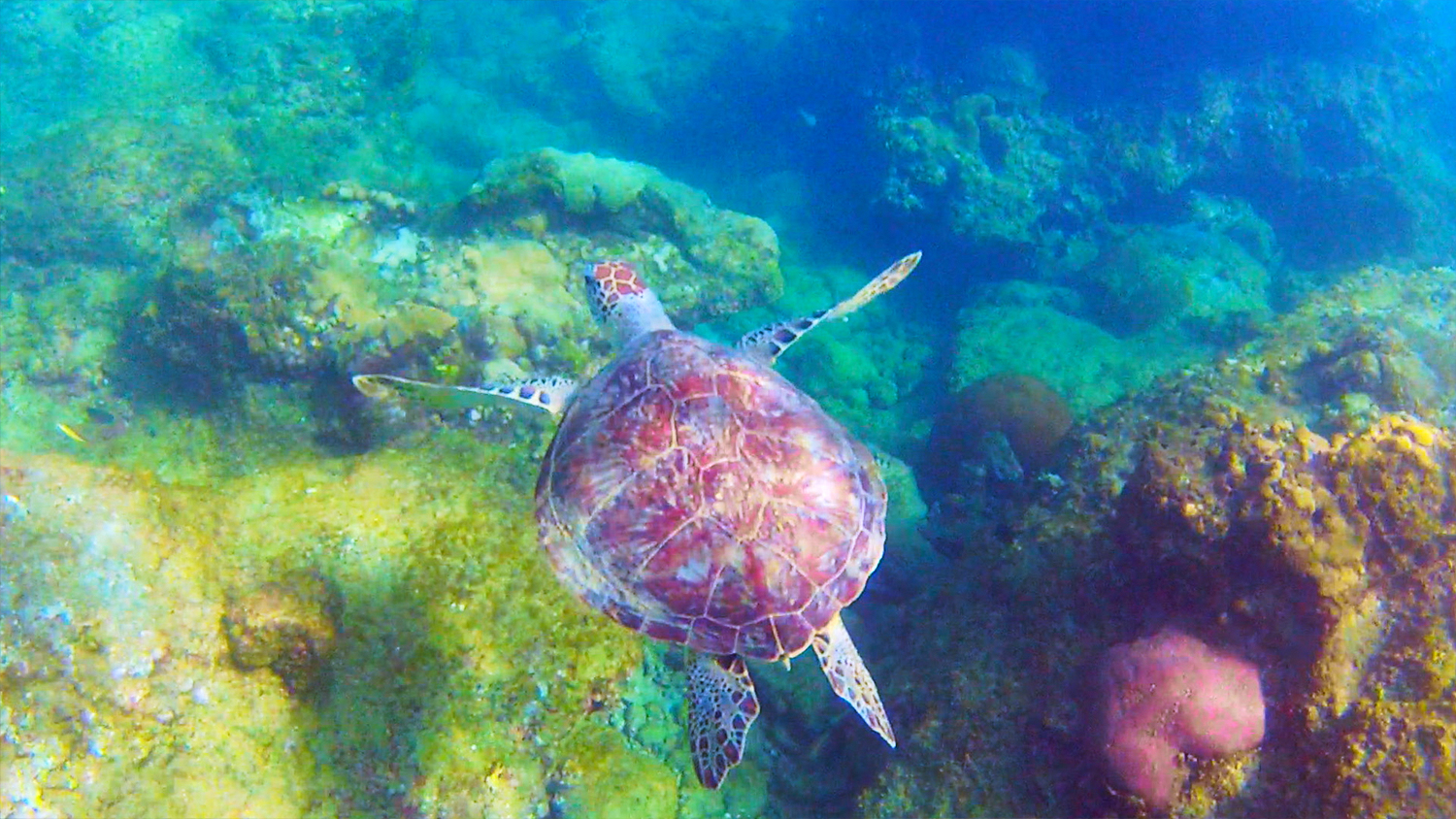